A browser playable game, heavily inspired by the vector style and gameplay mechanics of the 1980s arcade game "Rip Off". WebGL is used in conjunction with a variety of shaders aiming at recreating the distinct glowing vector look. The game can be played cooperative by two players or in a single player mode. 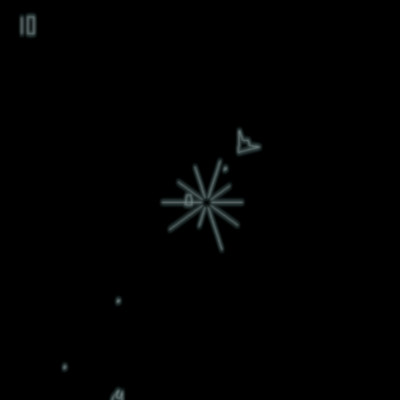 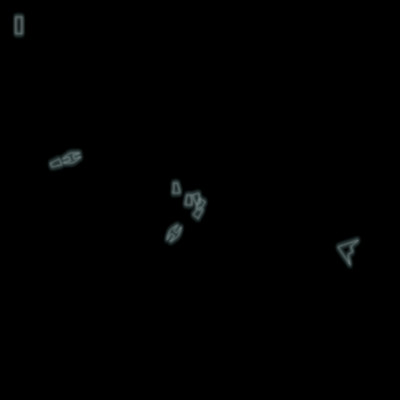 Check out the original game "Rip Off" by Cinematronics, it's worth a try if you ever get the chance. I'm in no way affiliated or connected to the creators of the game, I rather see my adaptation as a homage to the game.

The game is based around defending a fuel tank depot against endless amounts of enemy space ships that are trying to steal the tanks. A tank is lost once it is carried off the playing field. If an enemy ship is shot, it drops the tank, usually making it harder to defend due to it being closer to the edge of the field. Players can collide with enemy ships and each other but there's no friendly fire.